As a Southeast Asian country, Vietnam has many cuisine and culture that need to explore. Depending on personal taste, the food will be balanced by various spices like lemonade (sour), sugar cane (sweet), chili and pepper (spicy), (vegetables) bitter, (sea salt) salty, etc. Especially in Vietnam, one of the most popular spice that most of Vietnamese frequently use to tasting called Nuoc Mam, a fermented fish sauce. Follow up the Vietnamese author – Quang Phan, there are 4 most precious traditional dishes that every traveler should taste once.

Pho is like other traditional of other countries – it is also known as a conventional cuisine in Vietnam for thousand years ago. Vietnamese people frequently eat Pho for breakfast before they go to work/study. The pronunciation is quite familiar with the word “Fun” but instead of the “n” at the end, it will be replaced and pronounced to “fuh” A primary bowl of Pho will have broth (made by chicken or beef bone and steam for a while), and flavored by ginger and coriander, spring onion, flat rice noodle, some slides of beef or chicken.

Simplified but very powerful and full of nutrition, could be replaced for a fulfilling meal, that is “Banh Mi”. Inside of bread, there are many ingredients like ham, beef or pork, cucumber, paté, chili, pickles and so on based on personal customization. Because of its convenience, there are many street stalls around just only sell Banh Mi.

Goi Cuon is made by paper rice that will be wrapped up with rice noodles, shrimp, pork, vegetables, cucumber, etc. For often, this food will dive into the Nuoc Mam aka fish sauce, but for some people does not like and cannot taste the fish sauce, there is an alternate sauce for them called Tuong Dau Phong, a soybean combined and boiled with peanut has been smashed into smaller parts.

Made by broken rice, Com Tam is very easy to taste and be a full meal. Depending on the interested of each person, there are many variables to customize the Com Tam but the basic dishes will have: broken rice, barbecued pork and fried scallion. Besides, there is a bowl of soup that for customers to have after they finished the Com Tam so that the nutrition will be ensured and healthy.

Bringing you a modern, comfortable, and connected travel experience is one of our highest priorities. 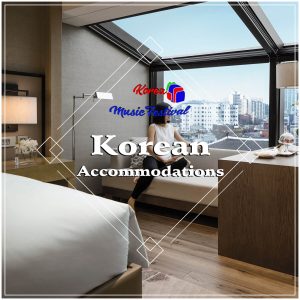 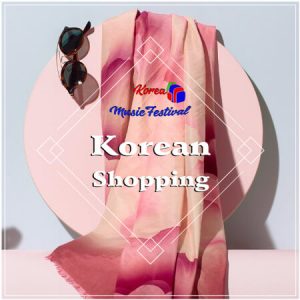 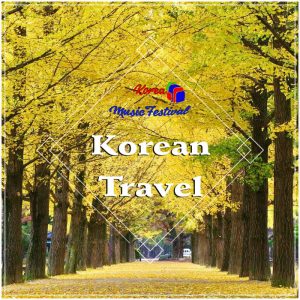 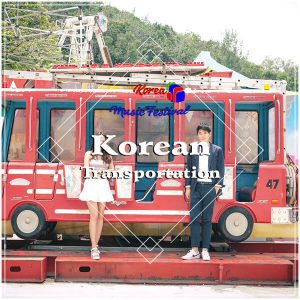 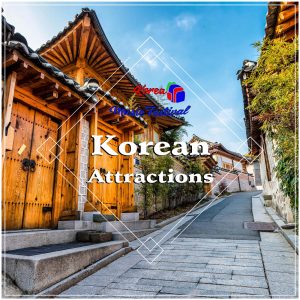